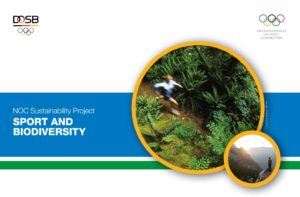 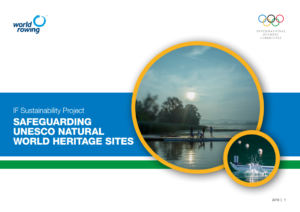 The World Heritage sites (WHS) are designated by the United Nations Educational, Scientific and Cultural Organization (UNESCO) for their “outstanding universal value”. They represent unique natural and cultural sources of life, and play a vital role for current and future generations. WHS are grouped into three categories: cultural sites, natural sites, and mixed sites that combine cultural and natural value. A total of 229 natural and mixed WHS cover around 2.79 million km2 and provide both freshwater and jobs to 11 million people. They also store 10.5 billion tonnes of carbon, thus adding to the regulation of our climate both locally and globally. Around 50 per cent of all natural WHS are threatened by human activities – including the organisation of sporting events. By acknowledging the negative impact that such events can have on certain sites, the World Rowing Federation (FISA) has implemented a policy to protect natural and mixed WHS with the support of the WWF. World Rowing now assesses any potential impact on the sites of World Rowing- sanctioned events in advance. As part of the bidding process for a World Rowing event, World Rowing and its stakeholders 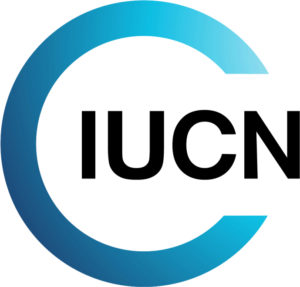 Gland, Switzerland, 06.11.2020 (IUCN) – While sports and nature often occupy and compete for the same green spaces in cities, well-planned sports infrastructure can […] 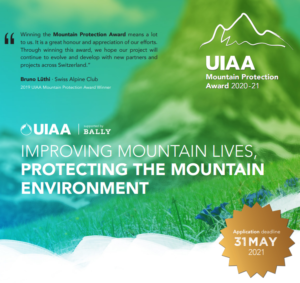