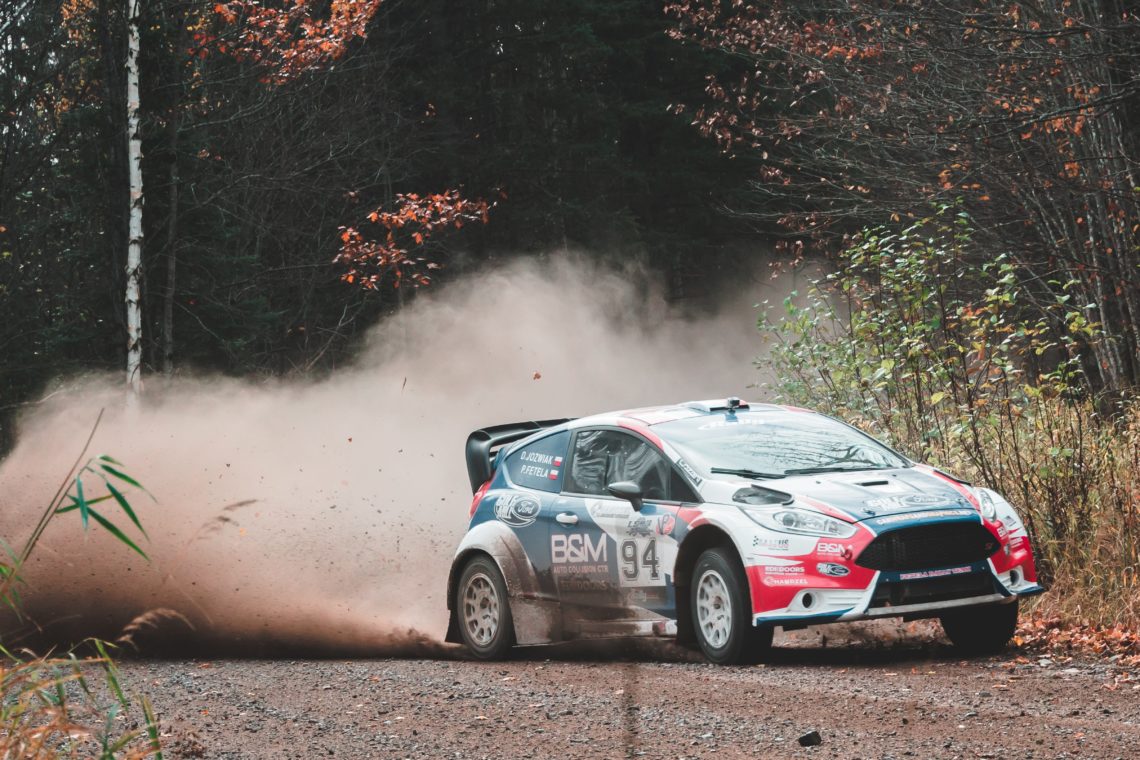 For the first time, the next-generation Rally1 cars from the three constructor teams will be unveiled together at the Hangar-7 museum in Salzburg and present the sustainable new look into the future of the WRC on January 15, 2022.

The FIA ​​World Rally Championship (WRC) will enter a new era in 2022 with hybrid cars with a spectacular launch slated for next week in Austria. For the first time, the next-generation Rally1 cars from the three constructor teams will be unveiled together at the Hangar-7 museum in Salzburg and will present the sustainable new look into the future of the WRC on January 15, 202. See the presence of the newly elected chairman of the FIA ​​Mohammed Ben Sulayem. The teams will unveil new liveries, while the drivers and co-drivers of defending champions Toyota Gazoo Racing, Hyundai Motorsport and M-Sport Ford will discuss their plans for 2022, while team management will discuss season strategies. the organizers said in a statement.

A 100 kW electric motor will be mated to the 1.6-liter inline-four turbo engine which will produce more than 500 hp on the new WRC Rally1 cars

The WRC is set to undergo significant environmental changes this year with new technical regulations. This includes the new plug-in hybrid Rally1 cars. The cars have been designed around an improved safety cell chassis and will be powered by 100% non-fossil fuel and sustainable energy. The rally cars will be fitted with a 100 kW electric motor mated to a 3.9 kWh battery which will complement the 1.6 liter turbocharged gasoline engine. The package has improved performance to over 500bhp while reducing harmful emissions.

Speaking of the new era, FIA Assistant Secretary General for Sport Bruno Famin said: “The adoption of hybrid energy and non-fossil biofuels are two of the greatest advances in the history of sport and a big step towards achieving our overarching sustainability goals. The FIA ​​has worked very hard on these developments, while also introducing significant innovations in safety.

WRC Promoter general manager Jona Siebel said the new era underscores the commitment to a greener future. He said: “It is fitting that these revolutionary changes are incorporated for the 50th season of the WRC. The new Rally1 cars are fantastic. After so much preparation and hard work throughout the sport, we are only days away from the start of a new era – it’s hard to contain the excitement! I can’t wait to see the cars together in Salzburg to mark the start of what will be an exciting year.

ALSO READ No Covid vaccine yet for children as young as five, despite regulators saying it’s safe
The start of the 2022 WRC season takes place five days before cars jump into the competitive action at the famous Rallye Monte-Carlo from January 20-23, 2022. The Monaco-based event features inhospitable roads in the Alps French where winter weather can be expected. The unexpected.