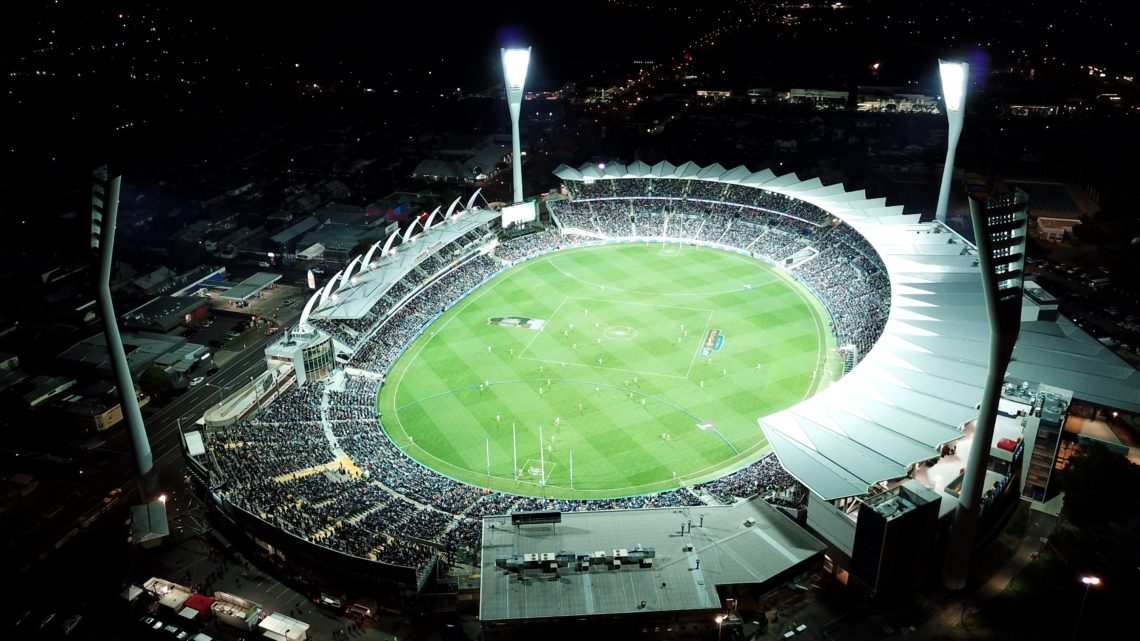 A group of more than 260 past and present AFL and AFLW athletes have joined to form of the AFL Players for Climate Action (AFLP4CA), a call to action on climate change.

The concept comes as part of a call for the Australian Federal Government to reduce emissions by at least half by 2030 and reach net zero before 2050.

“You don’t have to look far to see the devastation climate change is having on Australians, and our sport, including the impacts of extreme weather events,” Campbell said.

“Extreme heat is putting our health at risk, floods are destroying fields for seasons, and the poor air quality from bushfire smoke even forced my team to train indoors during the black summer bushfires.

“We all have a role to play.

“Sporting clubs and codes can rapidly cut carbon pollution by changing the way they build venues and travel, and by using more renewable energy and cutting waste,” he said.

As part of the launch, the group announced it will work to offset carbon emissions from travelling across Australia throughout their careers, as well as joining other athletes from different sports in signing an open letter calling for government action against climate change, the Cool Down open letter, which was launched by former Wallabies captain, David Pocock.

AFLP4CA co-founder and former North Melbourne athlete, Jasper Pittard, said: “Future generations of Australians deserve a chance to enjoy the game we’ve been lucky enough to play, for that to happen we need urgent and credible action at a national level as well.”

Recently, Australian Prime Minister, Scott Morrison, announced he will attend the upcoming Glasgow global climate discussion, but admitted the government has not finalised its position ahead of the meeting.