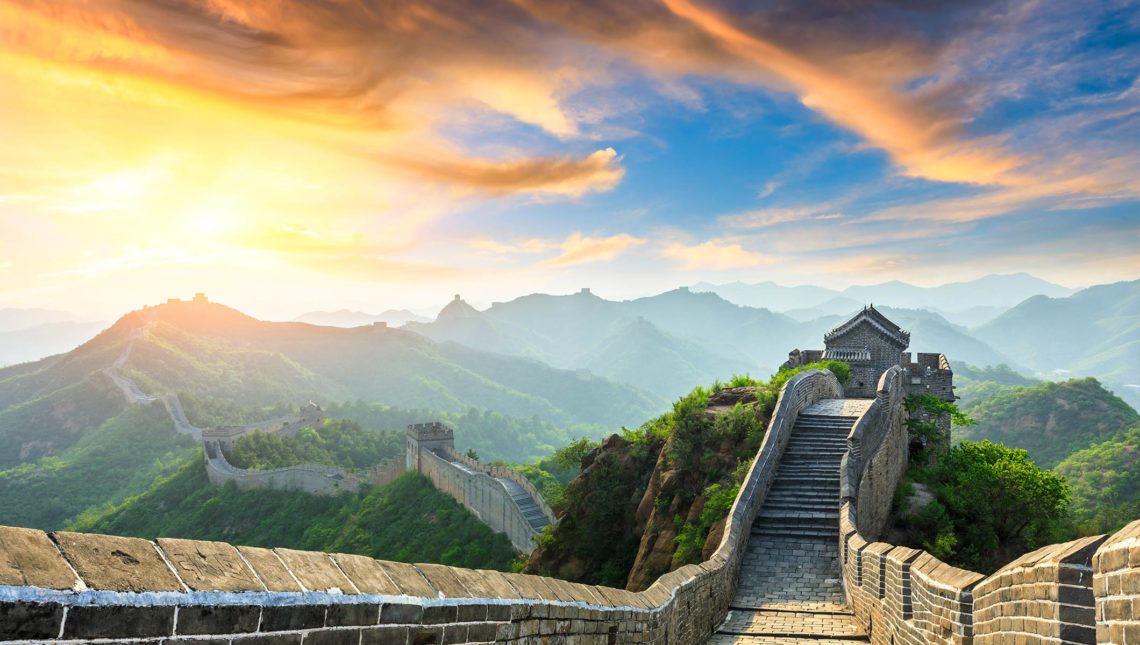 China’s push to host a “green” 2022 Olympics and Paralympic Winter Games is expected to boost clean energy demand including natural gas consumption over the coming winter-spring heating season, but this has also raised concerns about costlier natural gas as global prices surge to record levels.

China committed to the World Health Organization’s air quality standards for the games, scheduled to take place over Feb. 4-20 in Beijing, when it first applied to host them in 2014. Since then, the central and provincial governments have taken new measures to cut pollution from industrial, residential and transportation sources in the region, including switching away from coal in many sectors.

The latest salvo of anti-pollution measures underscore the role of policy in China’s natural gas demand growth, but also highlight concerns around the price of natural gas in the current market and its role as a transition fuel in the wider decarbonization debate.

China plans to power all games venues in the co-host cities of Beijing and Zhangjiakou with renewables-based electricity and more than 85% of public transport will be from clean energy vehicles including pure electric, natural gas-powered, hydrogen fuel cell and hybrid vehicles, according to state media.

Beijing has already cut its coal consumption to 1.73 million mt in 2020 from a peak of 30 million mt, and the share of clean energy including natural gas in its total energy mix has increased to 98.1%, data from the National Energy Administration showed. Natural gas was estimated to account for more than 34% of total energy consumption in Beijing.