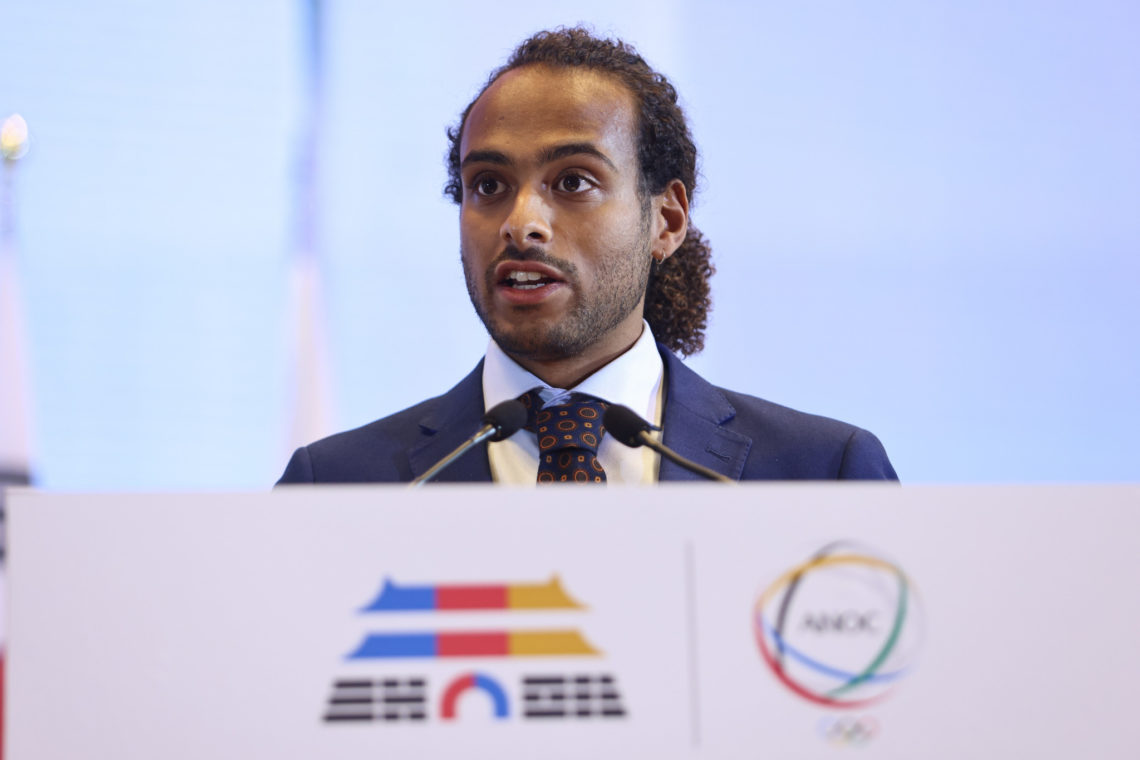 A series of tools created by a professional offshore sailing team is set to be made available to National Olympic Committees (NOCs) to help them implement a sustainability programme.

The Association of National Olympic Committees (ANOC) has confirmed that it has joined forces with The Toolbox following the organisation’s General Assembly here.

The Toolbox was created by 11th Hour Racing Team with the aim of giving businesses and organisations a suite of guides, case studies, trackers and templates to put in place an in-house sustainability programme.

Speaking at the meeting, Isaac Murray, community manager for The Toolbox, said the project would help NOCs take “lasting action” on sustainability.

“In the last IPCC [Intergovernmental Panel on Climate Change] report it was a final warning on emissions action and it was announced the greenhouse gases must peak by 2025,” said Murray.

“We have two years to turn that tide and that’s exactly why we are here to help NOCs meet this goal as part of the net zero by 2040 pledge, a pledge that was made by ANOC in 2018.“