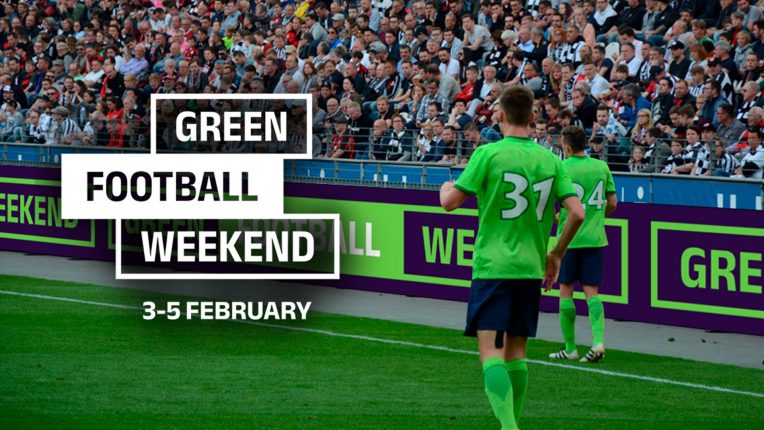 For the next 20 days, clubs across the top divisions are battling it out for the coveted Green Football Cup. But unlike other tournaments, it’s fan action that will decide who takes the Cup home, with fans scoring green goals for their club by taking climate-friendly actions – from eating a veggie meal to turning the thermostat down one degree or taking a shorter shower.

Fans can choose their activities and register their goals at greenfootballweekend.com.

The competition will culminate in Green Football Weekend on 3-5 February, when clubs will join fans in implementing changes by making their fixtures ‘greener games’, and some teams will wear green armbands to show their support for protecting our world.