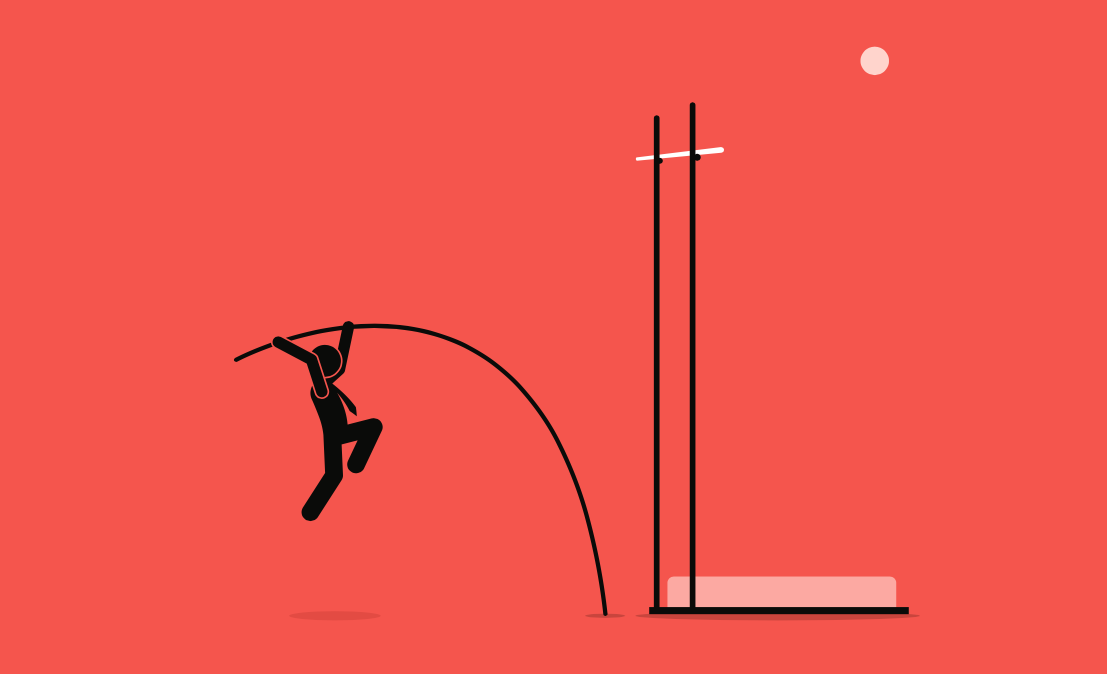 “Those who love sport love a good comeback story.”

That depends which side you’re cheering for. But the basic premise – articulated by Patricia Espinosa at the Sport Positive Summit in early October – that people love to see athletes and teams overcome the odds to secure an unexpected victory, is almost universally true.

Espinosa, the executive secretary of UN Climate Change (UNFCCC) used the recognisable analogy to illustrate the uphill task sport (and everyone else) faces in getting to grips with the changing climate and the extreme weather it’s causing.

Throw in a severe global pandemic for good measure and that comeback or underdog story looks even more unlikely.

“Never have we needed a comeback story like we do right now,” Espinosa said. “2020 has thrown the world an incredible curveball.”

She acknowledged the herculean effort sport has needed to muster to get over the initial shock of the pandemic. Bringing sporting events back within a few months – albeit in very different circumstances – was a huge achievement that many in the industry should be proud of, Espinosa said.

But although many sports are not out of the woods yet, the UNFCCC executive secretary stressed that it would be a mistake for sports organisations to concentrate all of their efforts on Covid-19 response alone.

“Unfortunately, Covid-19 is not the only challenge we face,” she said during her address. “Climate change did not disappear with the pandemic. It continues to outpace our collective ability to get a handle on it. Any other risk with the magnitude climate change poses would have governments and businesses immediately pivoting and addressing it head on.

“Just like we’ve seen with the global response to Covid-19, we need governments, we need industries – we need the sports industry – to respond to climate change with the same sense of urgency.”

The UNFCCC’s Sports for Climate Action Framework, says Espinosa, represents sport’s best chance of taking collective action. It’s encouraging that, at time of writing, 33 IFs form a significant chunk of the overall number of signatories that have committed to measure, reducing and offsetting their carbon emissions, while advocating for climate action within their respective circles of influence.

It was apparent through the number of speakers represented at the Sport Positive Summit that the Olympic Movement is a crucial element in sport’s overall charge towards decarbonisation.

What was also apparent is the sheer relevance of sustainability within sport’s overall structures and business model. From fan engagement to commercial partnerships, internal operations to fan and athlete health, sustainability is hugely important for sport to become a thriving business again, once we finally get over the worst of the pandemic.

Dale Vince, the chairman of progressive British football team Forest Green Rovers, put it best when he said that the current health crisis, climate change and the collapse of biodiversity are all interlinked. In many ways it became clear over the course of the summit that a sports business is similar – the health of the planet, the health of athletes and fans, and the health of sports business model is linked.

Not loosely linked, but intrinsically linked.

Many in sport will be aware of this connection. They know that sport, as an industry, and sports individually as pastimes and professions, are walking a tightrope and that the pandemic is just the warm-up act for the main show – climate change.

Encouragingly, it appears that this way of thinking is becoming more pronounced across the industry. Before the pandemic, it felt as though sport was on the cusp of real change when it came to addressing the climate crisis. The pandemic perhaps slowed that momentum, but what’s clear is there are many in this industry – and within the Olympic Movement – who are not giving up the fight just yet. And, even more encouragingly, they recognise that a strong approach to environmental and social issues makes their organisation stronger propositions for their key stakeholders.

This was apparent during a conversation I had with GAISF president, Raffaele Chiulli, ahead of the summit (see the interview on the sustainability.sport platform). He highlighted a number of IFs who were beginning to embrace sustainability – from World Archery and the International Federation of Sports Climbing, to World Rowing and his own federation, the UIM – and seeing the business case, particularly during the pandemic.

During a panel at the Sport Positive Summit, it was referenced that one of the European Olympic Committees secured a seven-figure sponsorship deal because they had a concrete sustainability strategy.

Patricia Espinosa is right. Sport is in the midst of a comeback story that could go either way. While the current reality looks bleak, there are some welcoming shards of light seeping through. And, if the takeaways from the Sport Positive Summit are anything to go by, significant rewards for those who relish the role of the underdog.