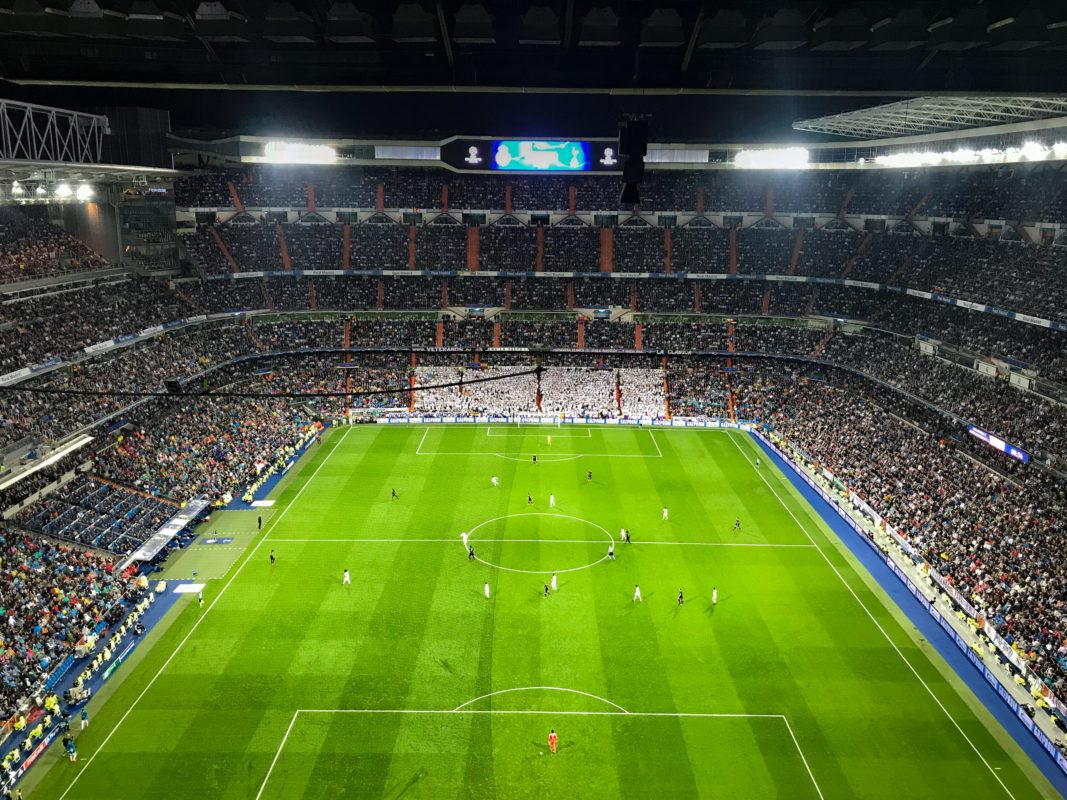 The FMF announced it will offset all carbon emissions generated by the Mexican national team in the build up to and during Qatar 2022
FMF president Yon de Luisa showed the FIFA Green Card for the Planet
“It is our obligation to take these actions,” he said.

In the context of World Environment Day, the Mexican Football Federation (FMF) announced on June 6 its commitment to offset all carbon emissions that its national team generates in the build-up to and during the FIFA World Cup Qatar 2022™.

All the carbon emissions that the Mexican team generates during their pre-tournament friendlies and official World Cup games will be counted. Then at the end of the tournament, carbon credits will be bought in one or more environmental projects in Mexico equivalent to the team’s emissions.

“It is our obligation to take actions that reduce the environmental impact of our sporting operations,” Yon de Luisa, FMF president and member of the FIFA Council, told a a press conference at the unveiling of the project alongside Jose Alfonso Lanseros, director of CO2 Solutions.

Another of its objective is to raise awareness of the need for as many people as possible to join the initiative, given the amount of environmentally damaging emissions generated by our day-to-day lives. Thus, everyone can join in and contribute through daily actions that will help improve the world we live in.

Yon de Luisa took the opportunity to raise the FIFA Green Card for the Planet, using football as a platform to spread a message that needs to be heard by all football fans around the world.

“This project will help create awareness among the millions of followers of our national teams in Mexico. I would ask all of them to become part of this initiative for environmental transformation so that together we can all contribute to bringing about this very important change that we all need,” he concluded.