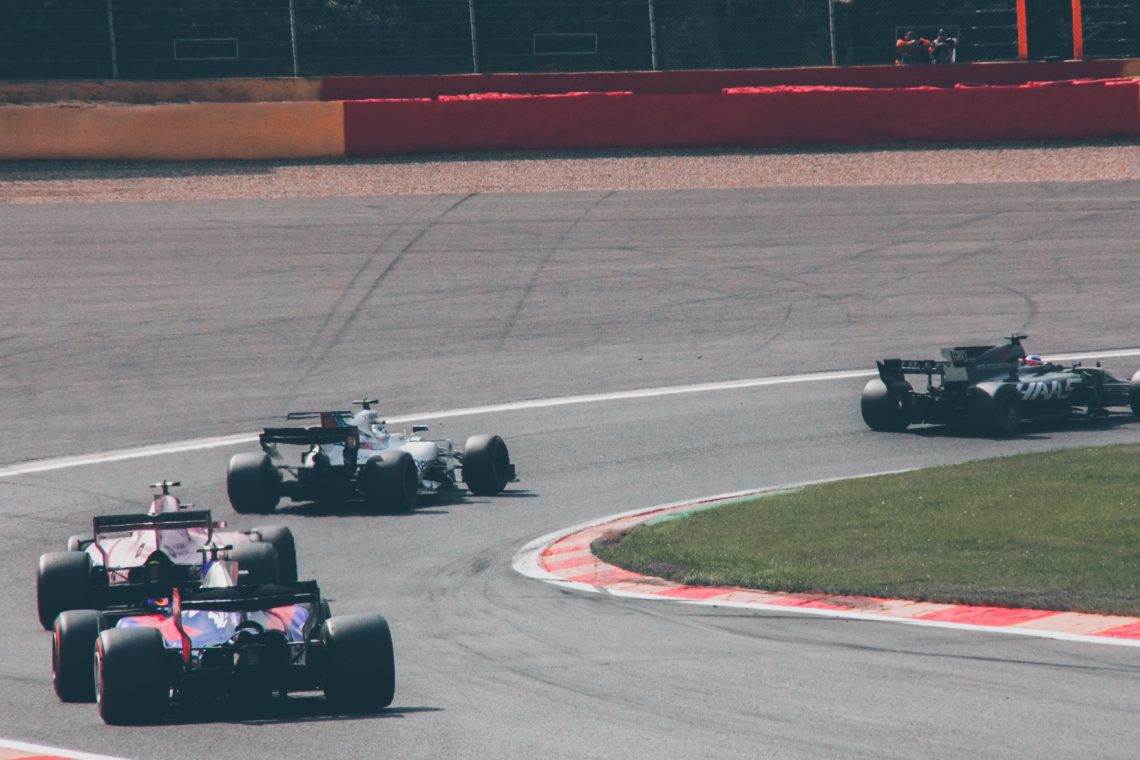 Formula 1 (F1) has announced new programmes to increase the presence and participation of under-represented groups as well as to enhance diversity in the motorsport industry.

F1’s plans include a new scholarship, internship and apprenticeship programme for ethnic minorities, women, and those from underprivileged backgrounds.

The organisation announced engineering scholarships that will be bearing full costs for 10 students from underrepresented groups. The individuals will be part of the September 2021 intake of undergraduate students in the UK and Masters aspirants (Postgraduate) in Italy.

All ten Formula 1 teams have committed to provide work experience opportunities to each scholar during their time at university.

F1 will place two long term apprentices from underrepresented groups within their organisation in 2021. The apprenticeships will begin in September and have a focus on mechanical engineering.

Six interns from underrepresented groups will also be offered roles across the F1 organisational network in 2021. Two of the students have already been assigned within the Motorsport and Marketing teams. Multiple diversity & inclusion partners include BCOMS and Driven By Diversity amongst others.

Formula 1 CEO Stefano Domenicali said that F1 wants to be as diverse and inclusive as its fan base. He added that all the teams are committed to F1’s #WeRaceAsOne platform and F1’s focus on diversity & inclusion, sustainability and community.

Domenicali said the sport is committed to act on the Hamilton Commission report. F1, the FIA and all the teams are working hard to deliver on change, he added. Only 1 percent of employees in Formula 1 racing (F1) are from black backgrounds, as per the first ever report published by Hamilton Commission on July 13, 2021, after 10 months of research. Hamilton Commission is an initiative by seven-time world champion Lewis Hamilton, who was the first black superstar in the history of F1. Hamilton started a new partnership with the Royal Academy of Engineering for research in June 2020.

F1 announced in June 2020 that it would form a foundation to aid scholarships and tuition for students from diverse backgrounds under the ‘We Race As One’ initiative, F1 Executive Chairman Chase Carey made a personal donation of $1 million.