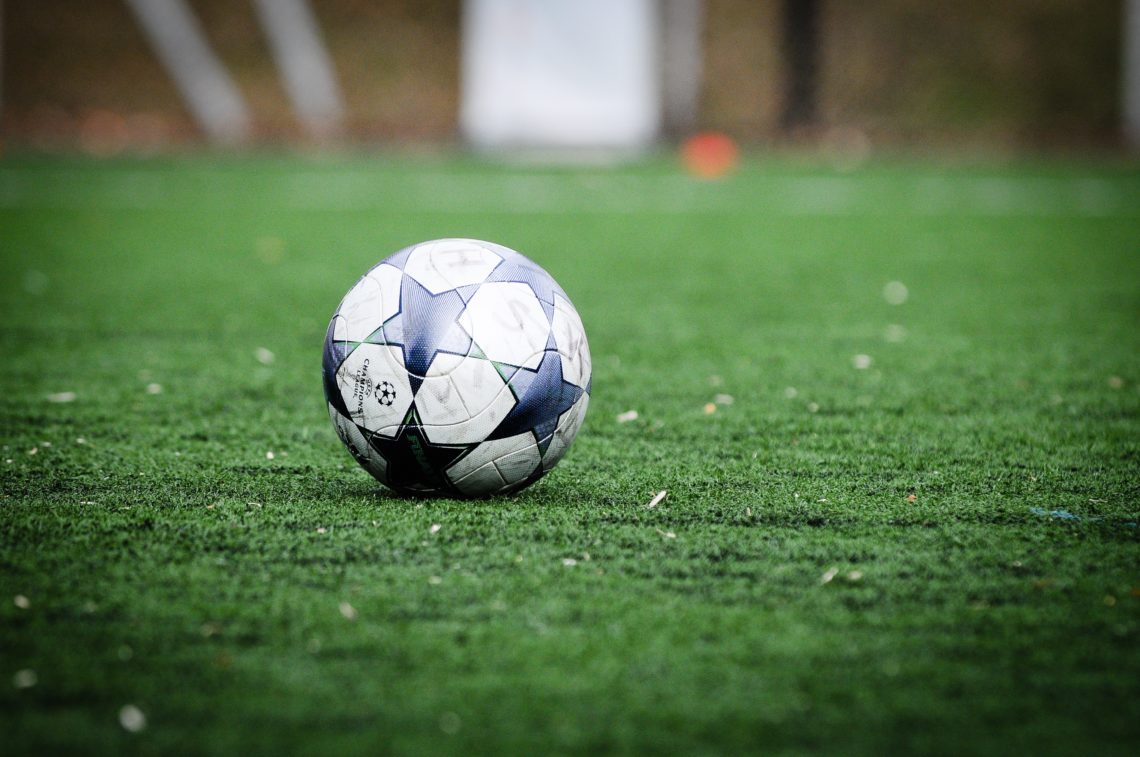 As the final match of the FIFA World Cup 2006 captures worldwide attention, the final match against child labour is still to be played – even though the ILO’s recent global report on child labour sees its end “within reach”. Last month, the ILO’s International Programme on the Elimination of Child Labour (IPEC) and FIFA kicked off an innovative football module in Sialkot, Pakistan, as part of rehabilitation efforts for former child labourers and children still to be removed from work.

SIALKOT, Pakistan (ILO Online) – With only a pile of bricks serving as goalposts and white lines drawn in the dust, the 20 or so boys running after the ball with enthusiasm and energy defied the scorching 47°C heat in this industrial city in northwestern Pakistan.

Far away from the luxurious lawns of the German stadiums during the World Cup, this football match was organized under an ILO-IPEC project designed to remove children from labouring in cramped and dangerous workshops and get them into schools and onto the playing field. For the boys on the field, it seemed like more fun than their former tasks of stitching football or making surgical instruments.

The same week, ILO-IPEC, FIFA and the Sialkot Chamber of Commerce and Industry (SCCI) officially launched a pilot project to incorporate football matches into their existing child labour prevention and elimination programmes in Sialkot District.

The pilot represents the newest phase of the “Elimination of Child Labour in the Soccer Ball Industry in Sialkot” project ( Note 1 ), launched in 1997, which has become a proven trendsetter in combating child labour in Sialkot District through combining workplace monitoring with education, health and social protection programmes.

In 1996, trade unions helped bring to light the extent of child labour in the football industry of Pakistan. As of 1997, the ILO, through IPEC, has worked with the Government of Pakistan, FIFA, the World Federation of the Sporting Goods Industry (WFSGI), trade unions, manufacturers, UNICEF and NGOs to combat it.

While in 1996, an estimated 7,000 children were working stitching footballs, IPEC monitors have found no instances of child labour at the soccer ball stitching centres since March 1999, and the bulk of the production had been transferred to these centres from homes. IPEC and its partners succeeded in educating more than 10,000 children through 255 non-formal education centres, and mainstreaming 5,800 of them into the formal education system. Jobs for women were secured by setting up a number of all-female stitching centres.

Raising awareness of the value of education and the negative impact of premature involvement in work for children has contributed significantly to the goal of eliminating child labour in the football stitching industry and more widely in the Sialkot area.

Today, efforts continue to remove children from the less than 5 per cent of stitching workplaces that do not participate in the monitoring programme and other branches, including the surgical industry. Thanks to the ILO-IPEC programme, most of these children removed from work attend formal schools in Sialkot, or having successfully completed their schooling, are now working under improved conditions in local factories. The district Government spends around 70 per cent of its budget on education, and has passed a resolution to make Sialkot a child labour-free zone.

Following the project launching ceremony in the SCCI offices last June, a former professional football player kicked off the match between a local football youth team and a team of former football stitchers.

The match was viewed by large numbers of children and adults from the local communities and also invited guests from the sporting goods industry in Sialkot, trade unions and project partners and press. In addition, it was attended by representatives from the Pakistan Football Federation and the Secretary of Labour for the Punjab region. A thrilling game ended in a 0-0 draw in which the football stitching team played with passion and joy, holding their more skilled opponents at bay.

“It was unbelievable to see the sheer excitement in their eyes when they received the footballs some of them could have produced themselves as a gift from the SCCI members“, says Nicholas Grisewood, IPEC consultant in Sialkot. “‘FIFA and ILO – Zindabad (Long Live FIFA and the ILO)’, the children shouted again and again.”

When interviewed after the match, the team loudly welcomed the opportunity to play and train more systematically in the future and to build up new teams and clubs in their own communities.

Leaving this dusty playground, with “FIFA Zindabad” and “ILO Zindabad” still echoing from the crowds of excited children, a lonely young rag-picker with a blue bag slung over his shoulder, finds his way through the waste on the ground. From time to time, he looks up to watch the other children playing. Then, he stops and puts his bag down carefully. Seconds later, he has joined a group of boys of his age for another football match.