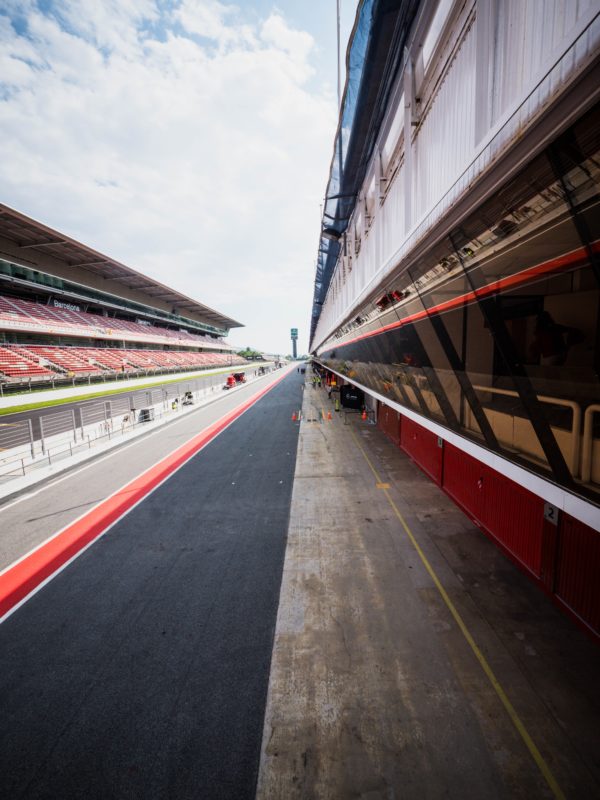 Formula 1’s future power unit will rely on the sport’s current V6 hybrid format but will feature a “massive increase” of its electric component, according to Mercedes boss Toto Wolff.

Grand Prix racing will usher in a new set of technical regulations in 2022, but the current engine cycle is set to extend into 2024.

However, F1’s manufacturers – who met this weekend at a summit held at the Red Bull Ring – have started to discuss the engine format that will be introduced in 2025, likely for a minimum five-year term.

Ahead of Sunday’s Austrian Grand Prix, speaking on the grid to Sky F1, F1 chief executive Stefano Domenicali said that Saturday’s summit, which included the CEO’s of Audi and Porsche, had seen all parties make “a step forward”.

Domenicali also hinted at an increase of the future engine’s electric component, an approach confirmed on Monday at the FIA Conference in Monaco by Mercedes boss Toto Wolff.

“The discussion was ‘what are we doing in the future in terms of engine’, because we want to save costs, so we don’t want to reinvent the wheel,” commented Wolff, quoted by Motorsport.com.

“But we also want to have an engine that is relevant from 2025 to 2030, and we can’t be old petrol heads with screaming engines when everybody expects us to be going electric.

“So these engines are still going to be fueled. We are staying with the current V6 format, but the electric component is going to massively increase.“

Wolff explained that sustainable fuels, the development of which is quickly ramping up, will play a crucial role in F1 as a large part of the automobile industry cars will continue to rely on internal combustion engines.

“Why we are staying with the internal combustion engine is that we believe that the fuel is going to be with us for a long time,” added the Austrian.

“In Europe we may have the ambitious targets of having electrical mobility as part of our daily life by 2030, and I can see at Mercedes how ambitious the targets are, but in the rest of the world, we will have millions of vehicles that would still run on fuel.

“For Mercedes cars itself, we believe that we will have several million vehicles in the world that will still run on fuels. So, what we can contribute with our innovation is to help them to develop sustainable fuels: be it biofuels or be it synthetic fuels.

“Our cars will run on 100 percent sustainable fuels by 2025, and this is how we will contribute to the reduction to the world’s CO2 emissions.“

“If you look at F1 today and large audiences that follow us, especially the younger audiences, our strongest growing group is the 15 to 35-years-old,” he said.

“I was in Austria this last weekend, it wasn’t so great on the track, but it was impressive to see a full house. We had 115,000 spectators. And what I’ve seen is a younger audience like never before in Formula 1.

“And I believe for these younger audiences, Formula 1, and we made a survey, stands for innovation and high tech. We may be going a little bit away from gladiators.

“But the kids in the younger generation see it as flying fighter jets around the racetrack, so we must never forget that high tech innovation is part of our DNA.“