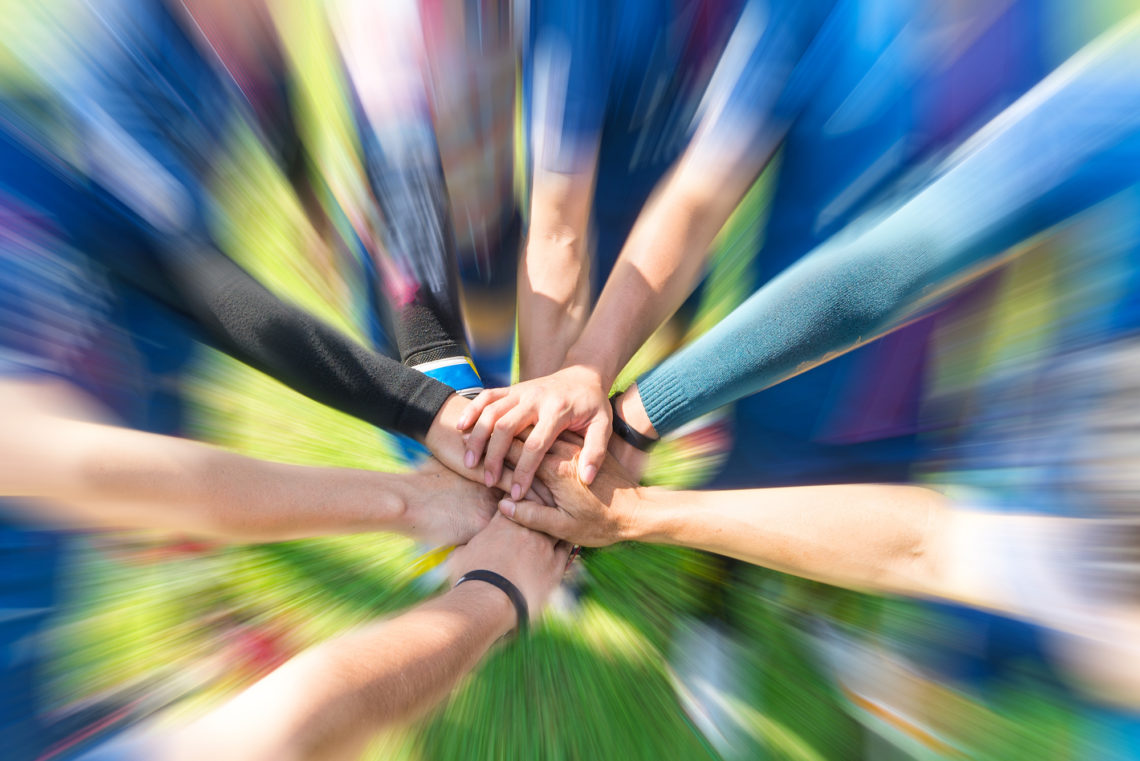 It all started when Steffan Rees, a karate instructor in south Wales, had a lightbulb moment. He realised that lots of children were unable to come to his classes because the kit was too expensive, while at the same time others had stuff sitting unused in their wardrobes. He suggested to People and Work – the charity for which he was working – that it introduced a sportswear and equipment recycling scheme, which also removed some of the financial barriers to sport. The momentum built, it won national lottery funding, and Natasha Burnell started running Play It Again Sport in November 2019.

Burnell loves her job, which involves lots of human interaction and plenty of rummaging around in her huge store room. Play It Again Sport is based in the Rhonda Valley, an ex-mining community with high levels of obesity, sickness and unemployment and lower levels of access to transport. Keeping things local and low-cost is essential.

“We will take anything to do with sport,” she says,” the only stipulation is that it is we can reuse it, we don’t want to put stuff in landfill. We’ve had skis, lacrosse sticks, cleats – you name it. We have donation boxes in every leisure centre in the area, and we sell stuff in a furniture and recycling shop where the beauty is we can wash dirty sports kit while testing secondhand washing machines! Charlotte Lawson from ReRun clothing showed me how to mend trainers, I’m great at that now. Race T-shirts are a complete pain. The problem there needs to be solved at source, trees not tees.”

With the funds raised by selling the donated items, Play It Again Sport provides sporting activities for the local community, a running group, sport in schools, armchair aerobics for older people, walking rugby. It tries to offer a little bit of something for everyone: the walking rugby tends to attract men over 50 who may not go to a support group, it’s an excuse to come together and socialise.

The job brings Burnell into contact with the best of the human spirit. “I went to Tylorstown rugby club in June, which sits in a low-income area. We were selling boots for £3 – socks for free – and an 11-year-old came over with his friend and insisted on buying him boots. The friend had come down to play in scruffy trainers and school uniform, and seeing the little smile spread across his face brought a tear to my eye. It also shows the sense of community round here, people will support each other.”

This commitment to the local community and circular economy won Play It Again Sport the Social Impact, Engagement and Education Award at the British Association for Sustainable Sport (Basis) awards at The Oval on Tuesday. The lunch also served as a 10th birthday party for Basis, which has found that in the past year interest in its work has gone through the roof.

“The level of engagement reflects that of society,” says the chief executive, Russell Seymour. “Sport has been impacted by climate change and people are realising it.”

The impact has been all-encompassing, affecting elite athletes and grassroots players, in the UK, but particularly the global south. Flooding wiping out swathes of games in the UK, drought doing the same in South Africa, IPL matches moved because lack of water while Test matches have been interrupted by air pollution. Super typhoons and hurricanes threaten venues and interrupt events while intense heat is a hazard for athletes and spectators, especially children.

Seymour stresses the power of sport as a means of communicating about the climate crisis, which matches the experience of Shoreham FC, winners of Basis’s Club Strategy/Strategic leadership award, against impressive campaigns from Southampton and Norwich City. There, it was the diagnosis of the chairman Stuart Slaney’s son Luca with Crohn’s disease, which got the ball rolling. Luca went vegan, persuaded Stuart to join him, then suggested the club serve a part-vegan menu. Fans started asking what else the club were doing sustainability wise and a box opened.

They started with the simple stuff: replacing lights with LEDs and swapping over to a renewable energy supplier. Fertiliser went next, then they started switching their mechanical equipment over to electric, while changing to compostable kitchen wear.

Fans have largely been keen. Forty supporters have swapped over their energy supplier, while others come to help with the recycling., “Most of our supporters are working class” says Stuart Slaney, “we don’t see sustainability as a white-collar thing, our supporters seem more interested in lowering their carbon footprint than most.”

The part-vegan menu has gone down well too – pasties, sausage rolls, burgers, cheese – with three of the players switching to a vegan diet.

Financially, Slaney has been pleasantly surprised. The LEDs required an initial outlay but there’s been a 30% reduction in energy bills. They’re also about to invest £50,000 in LED floodlights, which should reduce costs by 70% and ensure “you can no longer see us from space!”

“It’s been a massive journey for me,” says Slaney, “and you can’t just jump in. We planned it over six months, and slowly started migrating to get our carbon footprint down. The satisfaction is like scoring a hat-trick on match day.”