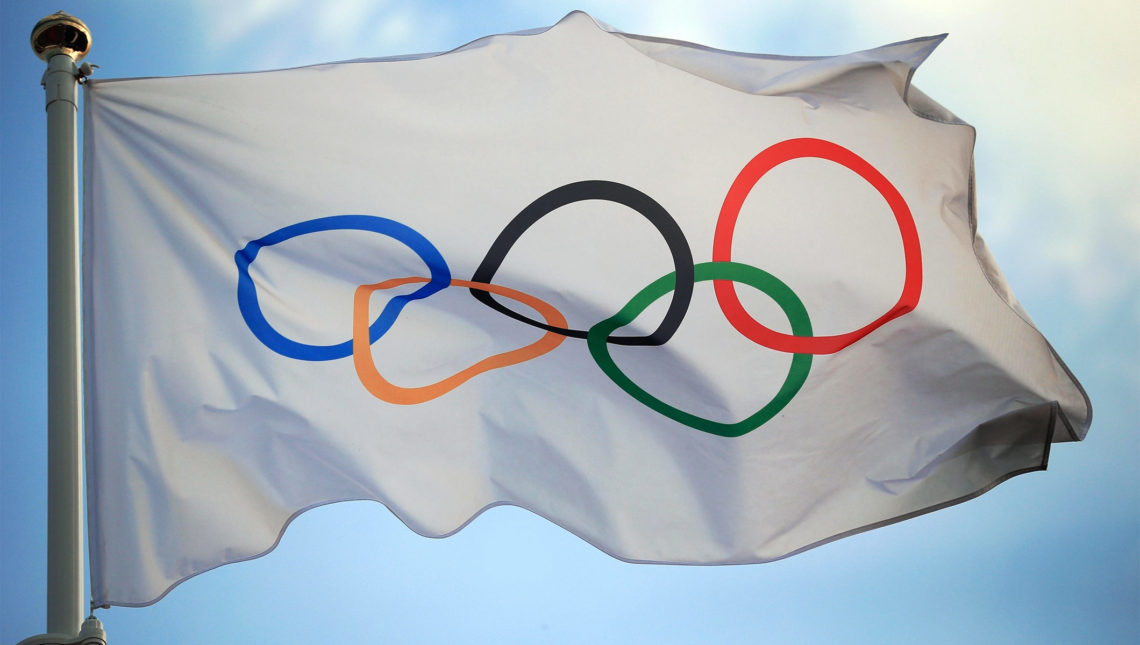 Ahead of World Environment Day, on 5 June, we highlight Olympic venues that have minimised their carbon footprints or helped to protect multiple plant and animal species.

Olympic venues are a powerful way to improve the lives of host city residents. Long after the Games are finished, the venues enable local communities to play more sport and engage in physical activity. They also create jobs and help regenerate cities and regions.

But Olympic venues often go further than that. By demonstrating new ideas and technologies, they illustrate that solutions do indeed exist for cutting energy consumption and greenhouse gases, while restoring biodiversity too.

Montreal’s velodrome was purpose built for the 1976 Olympics, but has since been repurposed as a biodome, combining a zoo, a botanical garden and an aquarium. Instead of cyclists and spectators, the building now houses more than 2,500 animal species and 800 types of plants representing five ecosystems from the Americas.

Back in 1976, this exceptional building hosted indoor track cycling – for its Games debut – as well as judo. But even then, when it was part of a larger Olympic Park that also included the Montreal Olympic Stadium and Olympic Pool, the original building was designed to evoke the skeleton and insides of a giant flying insect.

Today, the Montreal Biodome helps the protection and recovery of endangered species, and is used for scientific research and education.

Built deep into the side of a mountain, Gjøvik Olympic Cavern Hall still hosts ice hockey games throughout the year. It uses very little energy due to its insulated location, which helps it to maintain a stable temperature.

Its construction also required minimal town centre space, and the excavated rock was used to build a harbour and promenade. One of 10 venues at the Lillehammer 1994 Games, Gjøvik Cavern hosted ice hockey. With such an efficient use of energy and resources, and venues such as Gjøvik Cavern, it is no wonder the Lillehammer Games are known as the world’s first “Green Games”.

Gjøvik Cavern can be rivalled only by Hamar Olympic Hall, the speed skating arena which was relocated to avoid interference with a nearby sanctuary of rare birds. The design – that of an overturned ship – reflected the site’s location, which was an 11th century Viking boatyard. It was also blended into the surrounding scenery so that it did not interfere with the bird sanctuary.

The Olympic Park was constructed with nature and local communities in mind. The project has transformed a largely neglected, poor post-industrial district into a thriving hub for nature, people and businesses.

The environment was always at the centre of the undertaking. Trees were planted, the wasteland transformed into vast green spaces and the River Lea cleaned up. The Park is now home to a range of rare plants and animals, including the streaked bombardier beetle, black redstart, sand martin and brown-banded carder bee.

Featuring wildflower meadows, woodlands and wetlands, it is a perfect example of blending the needs of wildlife with those of the community.

When Olympic organisers brought back golf to the Olympic Games in Rio in 2016, they also restored nearly 100 hectares of degraded land, once mined for its plentiful sand. Biologists were on site during all steps of the course construction, to minimise the impact on resident fauna and flora and oversee the restoration of the degraded wetlands.

Construction included planting thousands of plants and the restoration of native habitats on the gentle, sandy slopes. Salt-tolerant plants helped to minimise the use of water, and weeds were removed by hand, not pesticide. These efforts helped to increase the number of animal species in the area from 118 to 263, including mammals, frogs, snakes and lizards.

Beyond the generation of jobs and the restoration of degraded land, the Rio 2016 Olympic Golf Course engages local communities to learn about their local biodiversity through bird watching or school education schemes.

The turf at the Tokyo 2020 Oi Hockey Stadium is the first of its kind to be made from renewable raw materials: 60 per cent of its surface consists of the by-product of the sugar cane industry, renewable polyethylene technology.

This means that it requires only one-third of the water that is normally used for Olympic hockey pitches.

First built for the 2008 Olympics, Beijing’s breath-taking National Aquatics Centre uses state-of-the-art materials and techniques to reduce energy consumption by as much as 30 per cent.

Inspired by bubbles, the Centre’s walls use ethyl tetrofluoroethylene, which is just one per cent the weight of glass but is a better thermal insulator. The bubbles help to trap solar energy and allow daylight into the building, thus saving on energy for heating and lighting too.

Further innovations include energy recovery and water recycling systems. Designers say the building is one of the world’s most earthquake-resistant buildings too.

This technology – used for the first time at the Olympic Games, and in China – helped reduce carbon emissions by an equivalent of 3,900 cars per year compared to traditional HFC refrigerants, cutting them to nearly zero.