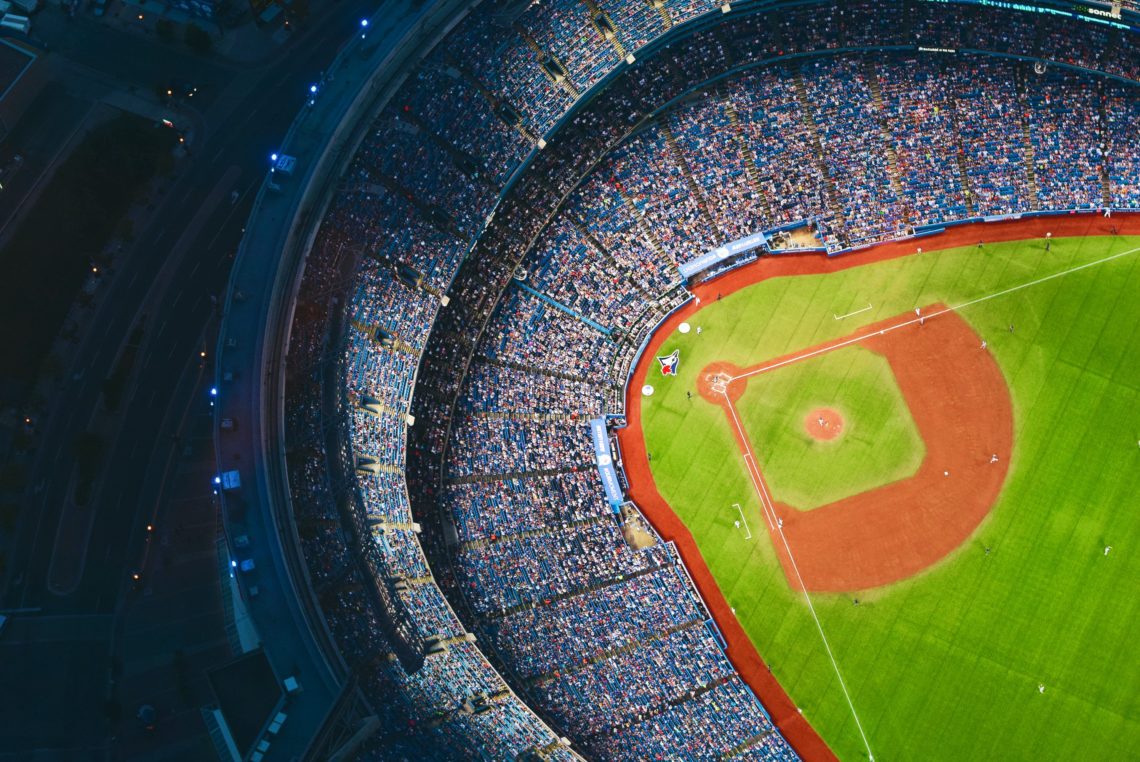 Initiatives like the Action for Climate Empowerment are designed to engage the public in climate action. Could sport facilitate this in a more compelling way?

“Few willing to change lifestyle to save the planet, climate survey finds,” was the headline in The Guardian earlier this week, adding a sour note to a mixed first week at COP26.

Referring to a survey carried out by Kantar Public to coincide with the climate conference in Glasgow, the British newspaper revealed that while people are increasingly perceiving climate change as the biggest threat to humanity, a significant proportion believe they are already doing enough personally through habits that, in the grand scheme of things, will do little to stem the tide of disruptive climate events.

Of the individuals in the US, UK, France, Germany and six other nations questioned for the survey, 36% regarded themselves as “highly committed” to climate action, but almost half (46%) claimed that they didn’t feel the need to change their personal habits.

The highest proportion of those surveyed (57%) perceived the reduction of waste and recycling as the most important actions, compared to the few who wanted to ban fossil fuel vehicles (22%) or reduce meat consumption (18%).

Changing lifestyles is hard, and it could be argued that individuals altering their habits are contributing merely a drop in the ocean if heavy carbon-emitting industries don’t transform their business model. But with the Climate Action Tracker projecting a disastrous 2.4°c temperature rise by the end of the century – an increase that the IPCC says will cause “catastrophic and irreversible” damage to our planet – nobody can justify inaction.

The question is, as one of the most fun, engaging and absorbing activities on the planet, can sport play a role in encouraging people to adopt new habits – habits that should, in turn, pressure brands and companies to change the way they do business?

Away from COP26’s main headlines, delegates from across the world are, at time of writing, trying to agree a work programme on Action for Climate Empowerment which, according to the UNFCCC, has been designed to “empower all members of society” to engage in climate action through education, training, public awareness, public participation, public access to information, and international cooperation.

This work is thought to be crucial in addressing the apathy and sense of overwhelm people feel when it comes to changing their habits that contribute to climate action, and Sean McCabe, climate justice officer at Irish football club Bohemians, believes that football clubs can play a huge role in supporting the Action for Climate Empowerment agenda.

Talking at the EFDN Conference in Breda, McCabe explained that football clubs, as anchors for their communities, can “help fans get access to information” and provide education about the local impact of climate change rather than the big macro issue many people have gotten used to seeing or reading about.

He said that while all football clubs should be encouraged to adopted the UNFCCC’s Sports for Climate Action Framework, which is operationally focused on reducing carbon emissions in line with international targets, adopting the Action for Climate Empowerment Framework could drive even more impact if it gave clubs the tools to talk authentically and supportively with fans about climate change.

Many, if not all, of the pillars of Action for Climate Empowerment are already being provided by many clubs in some form, albeit without the focus on climate. Education and training is provided by football clubs and sports organisations throughout the world, and modules on climate change and its impact can be factored into curriculums with the support of subject matter experts.

According to the UNFCCC, young people are the most important to reach to build positive, life-long habits from an early age. And with sports teams like Chelsea and the San Francisco 49ers already offering STEM (science, technology, engineering and maths) programmes, climate education can fit in seamlessly.

Public participation is also key, says McCabe, particularly when it comes to those who already feel they are doing enough, or individuals and families facing climate injustice. The transition towards a more sustainable economy, with taxes on high-emitting industries, has the potential to hit people from lower socioeconomic backgrounds in the pocket with the likely increase in fuel and fossil-based energy prices.

McCabe believes that football clubs could provide a forum – a safe space – for local people to discuss these issues and work towards solutions together.

Football clubs are also threatened by climate injustice. Teams based in certain locations will experience differing climate impacts and, inevitably, clubs with more money and resources will be able to mitigate and adapt to the changing environmental circumstances better than those with less.

Research conducted by the Climate Coalition revealed that extreme weather is responsible for the cancellation or postponement of around 62,500 amateur football matches in the UK alone, with grassroots clubs losing up to three months of their season because of flooding and other impacts.

If fans of the game – or any sport – can understand what they stand to lose if this trajectory continues, it may encourage them to move from being passive to active participants. But key actors within sport have to tell the story well and consistently.

Significantly, 84% of athletes questioned have made changes to their lifestyles to “reduce the damage” they cause to the environment, while 75% are trying to encourage others to do the same, indicating that an increase in athlete climate activism could be on the cards in the near future.

Whether being encouraged by athletes to change attitudes and habits through replication or inspiration, McCabe explains that it’s important for all actors in sport – from clubs to athletes – to approach climate with empathy for their desired audience.

This means focusing on the things people care about, and how climate change will impact them; their jobs, the health of their families, the prosperity of their local communities, and their ability to live life in relative comfort and happiness.

If sport can be the medium to bring climate action to the masses through the things they care about, it could be the catalyst to shifting lifestyles and habits for a significant segment of the population.