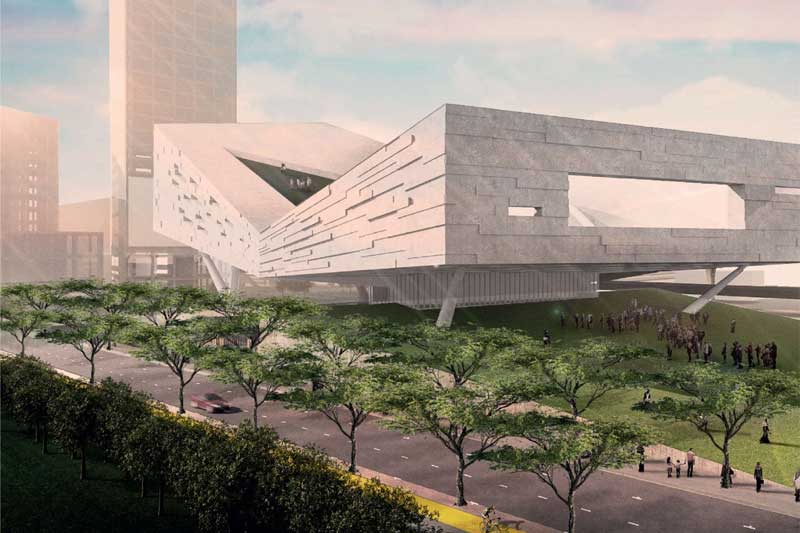 Riyadh’s support of green initiatives takes aim at making the proposed Asian Games in 2030 the most environmentally-friendly ever.

Bid officials announced Tuesday that it has partnered with the Saudi Arabia Ministry for the Environment and the Royal Commission for Riyadh City (RCRC) to further bolster claims that sustainability is an important pillar in its project.

The ‘Green Riyadh’ initiative is aligned with Riyadh 2030’s ‘Transforming the Future’ vision that values an increase in usable green spaces and the efficient use of water through new infrastructure. Should Riyadh be elected to host the Games in 2030, the organizing committee will provide land to support the initiative.

“Our bid for the Asian Games has sustainability embedded throughout and is an opportunity to show it is possible to deliver a major sporting event that enhances its environment and leaves long-term social and ecological legacies,” HRH Prince Abdulaziz bin Turki Alfaisal, President of Riyadh 2030 Bid Committee and President of the Saudi Arabian Olympic Committee said in a statement.

“A key priority for us is to ensure Riyadh 2030 is the most environmentally-friendly Asian Games ever and we also want to offer the OCA and future Host Cities our unique blueprint for major event sustainability.”

Riyadh is facing off against regional rival Doha in Qatar, hoping to host its first Asian Games ever. Doha already hosted the event successfully in 2006. The Olympic Council of Asia (OCA) will elect a winner on December 16.

“Riyadh 2030 is proud to be supporting Green Riyadh and the long-term legacies the initiative will provide for Riyadh and its residents for years to come,” Prince Abdulaziz said.

“Promoting healthy and sustainable lifestyles is a central commitment of our bid to host the 2030 Asian Games and Green Riyadh will be a key component of this.”