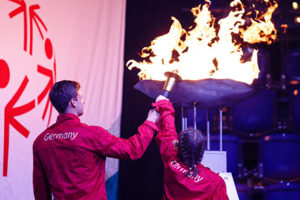 The Special Olympics World Games 2023, where people with intellectual and multiple disabilities compete in Berlin, should help the German capital achieve long-term inclusive […] 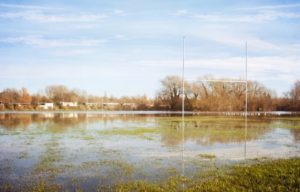 The Environment Agency’s Plastics and Sustainability team will be discussing how sports clubs, venues and events can reduce the amount of avoidable single-use plastic they use. Bringing participants, fans, and members along on the journey. By reducing avoidable plastic sport can play its part in tackling the climate emergency and protecting the planet for future generations. 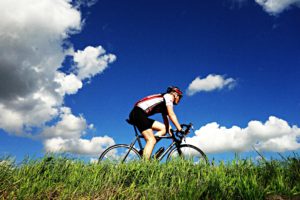 The green revolution: Can the cycling industry become environmentally friendly?

The green revolution: Can the cycling industry become environmentally friendly?The activity of cycling is one of the greenest out there, but does the bike […] 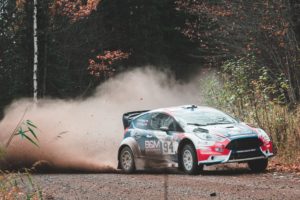 For the first time, the next-generation Rally1 cars from the three constructor teams will be unveiled together at the Hangar-7 museum in Salzburg and […] 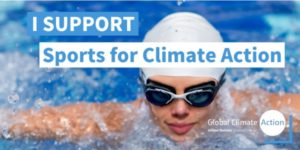 Climate and Sports: Changing the Rules of the Game

Global sporting events are not insulated from the effects of climate change. As many fans across the world seek out athletic competitions for community […] 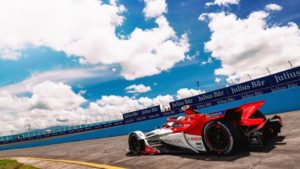 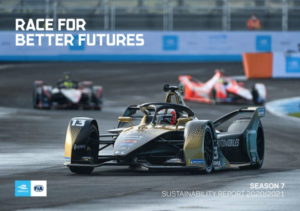 This report details a series of notable ‘firsts’ in sustainability achieved and implemented during the year by Formula E and its wider ecosystem of teams, partners and stakeholders, reflecting the Championship’s mission of accelerating the adoption of electric vehicles through elite sport.

Highlights from the report include: