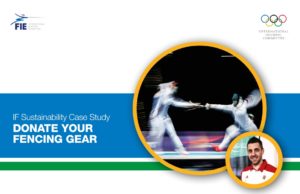 In March 2017, the International Fencing Federation (FIE) launched “Donate Your Fencing Gear”, a new long-term initiative encouraging fencers to donate their fencing equipment to fencers that may not have access to such materials. Following tests at the Junior & Cadet World Fencing Championships in Plovdiv, Bulgaria, in April 2017, the scheme was fully implemented at the World Fencing Championships in Leipzig, Germany, in July. 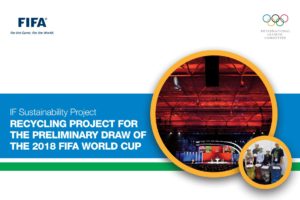 Despite increasing environmental awareness among citizens, no fully-fledged system of separate waste collection currently exists in Russia. It is said that waste disposal sites in Russia currently occupy around 30,000 square miles, and waste processing facilities in Moscow are close to full capacity. It has become increasingly important for Russia to take action in addressing and solving its waste management problem. As part of FIFA’s sustainability initiatives for the 2018 FIFA World Cup in Russia, approximately 20 percent of all waste collected during the hosting of the Preliminary Draw in Saint Petersburg was recycled through a system put in place by the LOC. The project was part of the Sustainability Strategy developed by FIFA and the LOC. 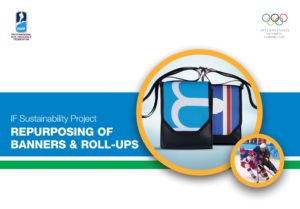 The International Ice Hockey Federation (IIHF) began its banner repurposing project after the annual General Congress in 2012. Members agreed that the roll-ups created for the event carried a significant cost and should be reused in a creative way rather than simply being disposed of. The idea of reusing materials had previously been raised during meetings of the IIHF Social & Environment Committee, and members considered Congress to be the perfect opportunity to kick-start the repurposing programme. 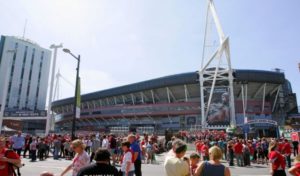 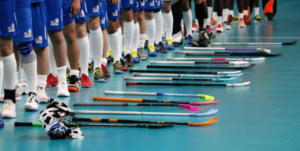 DS Smith, a leading provider of sustainable fibre-based packaging who operate worldwide and has sustainability at the heart of everything it does, is happy […]