This document sets out a framework for the UCI’s sustainability strategy to develop environmental and social objectives. 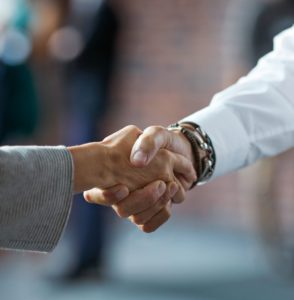 The IOC is committed to building a better world through sport. As outlined in its Sustainability Strategy, which underpins to a large extent this Supplier Code, the IOC follows a responsible sourcing approach by which the sourcing of our products and services is carried out with environmental, social and ethical issues in mind. Through this approach, the IOC aims to use its influence to promote higher levels of environmental and social responsibility across its value chain.

This Supplier Code outlines the IOC’s minimal requirements from its suppliers − defined as any third party providing or intending to provide goods and services to the IOC. 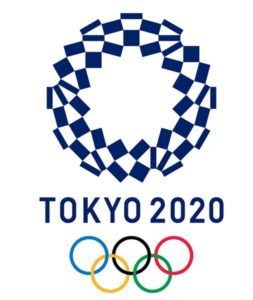 Details
This Toolkit was created by The Commonwealth. It sets out a theory of change (ToC) for the contribution of sport to sustainable development, proposes a measurement framework for sport, physical education and physical activity policy and strategy and puts forward model indicators that various stakeholders can use to validate and quantify changes produced by sport, physical education and physical activity in relation to national development priorities and the SDGs.
See Document 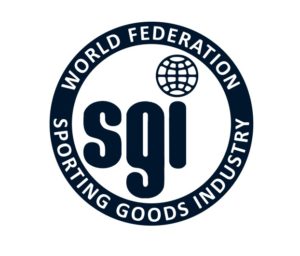 The World Federation of the Sporting Goods Industry (WFSGI) was formed in 1978 to promote the world’s sporting activities, to standardise the size of equipment and the rules of sport, to improve the standards of quality for sporting goods and to promote responsible and sustainable practices in sporting goods internationally.

The purpose of the Code is to guide WFSGI members in the standards and practices expected in the workplaces that they operate or contract from.

The UCI Bike City label supports and reward cities and regions who not only host major UCI cycling events but also invest in developing community cycling and related infrastructure.  The long-term aim is to develop a network of UCI Bike Cities, creating examples around the world of how cities can maximise the impact of sport to help create better, safer cities for all people on bikes, regardless of their age, level of fitness or cycling activity.  To be eligible for the UCI label, cities and regions will be assessed according to a broad range of criteria which demonstrate how elite cycling events can be part of an overall strategy to promote and achieve safe cycling for all. 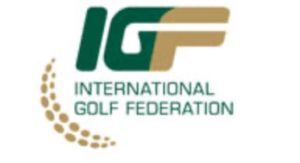 Details
The consultation process of this standard was conducted in line with ISEAL Alliance Codes of Best Practice and was overseen by a diverse body of consultees that forms the Working Group. This document forms the international voluntary sustainability standard for activities included in planning, staging, and hosting a golf tournament. It is part of a larger body of sustainable golf documentation that also includes guidance, mentoring and a certification system. With a huge global reach, the sport of golf has extraordinary influence. The Sustainable Golf Tournament aims to form an international voluntary sustainability standard for the planning, staging, hosting of a golf tournament, and serve as a positive communication vehicle for golf’s sustainability movement.
See Document

LEED (Leadership in Energy and Environmental Design) is the most widely used green building rating system in the world. Available for virtually all building types, LEED provides a framework for healthy, highly efficient, and cost-saving green buildings. LEED certification is a globally recognized symbol of sustainability achievement and leadership. Millions of people are living, working and learning in LEED-certified buildings around the world.

Under increasing pressure from different stakeholder groups – such as governments, consumers and investors – to be more transparent about their environmental, economic and social impacts, many companies publish a sustainability report, also known as a corporate social responsibility (CSR) or environmental, social and governance (ESG) report. GRI’s framework for sustainability reporting helps companies identify, gather and report this information in a clear and comparable manner. First launched in 2000, GRI’s sustainability reporting framework is now the most widely used by multinational organizations, governments, small and medium enterprises (SMEs), NGOs and industry groups in more than 90 countries. In 2017, 63 percent of the largest 100 companies (N100), and 75 percent of the Global Fortune 250 (G250) reported applying the GRI reporting framework.

The GRI was formed by the United States-based non-profits Ceres (formerly the Coalition for Environmentally Responsible Economies) and Tellus Institute, with the support of the United Nations Environment Programme (UNEP) in 1997. It released an "exposure draft" version of the Sustainability Reporting Guidelines in 1999, the first full version in 2000, the second version was released at the World Summit for Sustainable Development in Johannesburg—where the organization and the guidelines were also referred to in the Plan of Implementation signed by all attending member states. Later that year it became a permanent institution. In 2002 GRI moved its secretariat to Amsterdam, Netherlands. Although the GRI is independent, it remains a collaborating centre of UNEP and works in cooperation with the United Nations Global Compact.

Global sport organisations such as the International Olympic Committee rely on GRI to measure their environmental impact.

The African Youth Charter protects young people from discrimination and ensures freedom of movement, speech, association, religion, ownership of property and other human rights, while committing to promoting youth participation throughout society.