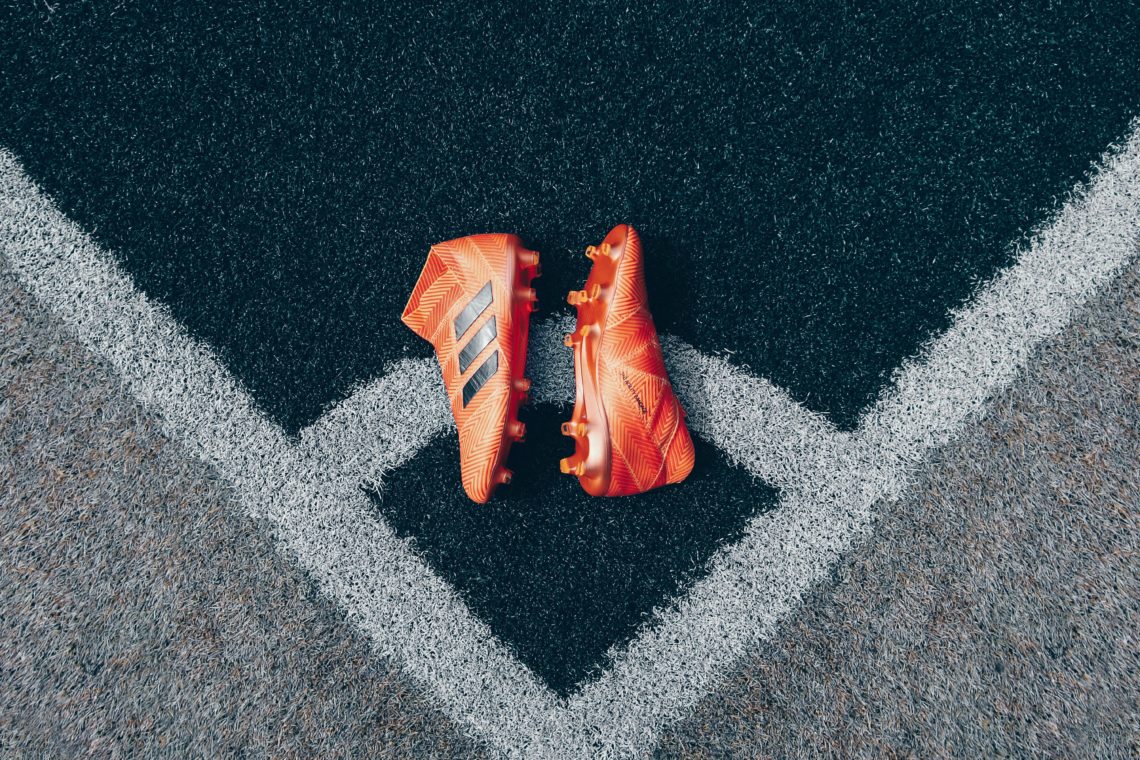 Sky Sports has launched its Summer of Sustainability to highlight the impact of climate change on sporting events and encourage its audience to take positive steps; Bamford has been inspired by Manchester United and England forward Rashford’s off-field efforts.

Leeds striker Patrick Bamford says Marcus Rashford’s off-field activism has inspired him to do more in the battle against climate change and to promote sustainability.

Rashford was awarded an MBE last year for services to vulnerable children in the UK during the coronavirus pandemic, after the Manchester United and England forward successfully lobbied the Government into a U-turn over its free school meals policy during lockdown.

Bamford was helping to launch Sky Sports’ Summer of Sustainability, which will highlight the impact of climate change at some of the UK’s highest-profile sporting events and encourage its audience to take their own positive climate steps.

“And I think that’s kind of pushed me or kind of given me the impetus to do more and show that I can make a change as well. So hopefully it won’t just be me, it will be a lot of people following suit.“

Bamford explained why he believes athletes should be motivated to encourage sports fans to take “little steps” to protect the environment.

He referenced an incident at Wentworth Golf Club, when last year’s Rose Ladies Series grand final was suspended because of wildfires in Surrey.

“You need the environment for sport – think about how many sports are played outside,” Bamford said.

“Years ago you saw a lot about bush fires over in different countries and you thought ‘oh that’s miles away, it’s never going to happen in England,’ and then recently at the Women’s golf championship down in Surrey there were bush fires – that’s unheard of in England, so you start thinking this a serious problem, so you’ve got to start acting.”

Bamford’s goal celebration was a regular sight in the Premier League last season as he struck 17 times for Leeds, but he has now explained the full meaning behind the hand signal.

The 27-year-old forms a lightning bolt using both of his hands, which is a reference to the logo of a sustainable shoe brand created by a friend of his, but also an attempt to raise awareness.

“I remember when I was a little kid at school I used to go and watch the Forest games and whoever scored I’d copy their celebration,” Bamford said. “So I thought there are probably kids out there who are copying my celebration when I score, and I’ve actually seen it in people tagging me in pictures on Twitter.

“Originally people were copying it and no one knew what it was for, they just thought it was a hand signal, and I saw people asking ‘what’s it for?’ And then I’ve tried to put out on Instagram and show people that it is bolt for planet, it’s trying to raise awareness for climate change.

“I feel like the majority of people who are going to do it are kids really, and if you can start getting them to ask questions about why they’re doing it, and they start learning and learn from a young age it kind of helps them grow and carry it forward with them, so that’s kind of the idea.“

Tottenham legend Ledley King says his club is trying to “be the best it can be in all aspects” as he explains to Sky Sports News why Spurs are the greenest club in the Premier League.

Sky Sports’ David Garrido visited Tottenham’s training ground to see King on Wednesday morning as he began a 150-mile trip that will take in some of sport’s most iconic names and venues.

He is travelling in an electric car and is helping to launch Sky Sports’ Summer of Sustainability, which will highlight the impact of climate change at some of the UK’s highest-profile sporting events and encourage its audience to take their own positive climate steps.

King – who spent his entire career at Spurs and was their last captain to lift a trophy – is also keen to motivate others to help prevent climate change.

He told Sky Sports News: “It’s important to take little steps to try to improve, like walking whenever you can and cycling.

“Just do the best things you can do, one step at a time, to try and improve. If you can inspire someone else to do the same, then that’s a good thing.”

Spurs have taken a number of positive steps at their training ground to benefit the environment, including having their own organic garden, which has benefitted the players and the local community.

“Everything here is given to the first-team players to help their performance,” King said. “What’s great is that the food doesn’t have to travel, so we save on the food miles.

“Also, a nice fact is that the food here was distributed into the stadium during the lockdown and given to the local community.“

The north London side also have 25 bug hotels situated around their training ground in an effort to boost biodiversity, and King said: “It’s about the club proving it’s not just about the football side of things.

“The club is there to use its power to be the best that it can be in all aspects. This is just another example of the club doing its great work and helping the climate.“

One person who has certainly been inspired to make a positive difference is Tottenham defender Eric Dier, who revealed he had taken up gardening during last year’s lockdown.

“Eric is someone that takes a great interest in these sorts of things,” said King. “We’ve seen over the last few weeks the England squad and them speaking about certain issues and how far that travels.